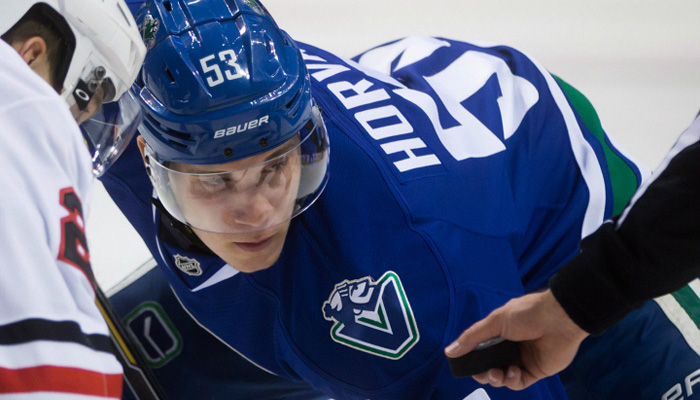 Much has been said about the Canucks bandwagon, and the legions of fans that have broken ankles jumping off and on. Let’s not forget the debacle that was last season. Remember that prior to this season, the Canucks main objective was to make it back to the playoffs. Many Canucks fans jumped off the bandwagon throughout last year. Many of us that stayed on the wagon felt that the playoffs were unlikely.

In that regard, the Canucks season was a success. They put up 101 points this season finishing 2nd in the Pacific Division, and while expectations were raised, they were not realistic.

I’ll leave the heavy duty analysis to the hockey experts that have played the game and analyzed the game at a high level.

I am merely a fan.

My love affair with this team goes back for decades. What I’ve always loved about this team through the 80s and 90s was that they always worked hard.

Linden set the standard for hard work with one shift, and I think of that shift as a mission statement for this club:

With respect to the love affair, the Canucks are like that grade school crush. That girl (or boy) that was so cute in September when you first laid eyes on her. Every day you saw her in class, and your feelings grew. You sat next to her, talked to her, and as the school year went on, your feelings grew stronger. Then, all of a sudden late in the spring, class dismissed, and your heart was broken.

As summer came and went, you went about to other things – summer camps, baseball, and days at the beach.

Then, there she was next September, and the love affair begins again.