Lord of the NHL – The Two Towers

Lord of the NHL – The Two Towers 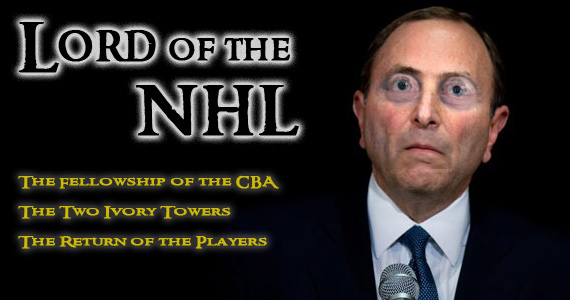 The lockout is over! Pending a ratified CBA, we’re looking at the return of NHL hockey on January 19th.

The night before the lockout ended, I decided to watch Lord Of The Rings: The Two Towers, for the hundredth time. It occurred to me that the movie plot is closely related to the NHL lockout. Thanks to @midway_brennan and @keribo1 (both Blackhawks fans!) for having some fun with me on the #LOTNHL hashtag.

This is the story of how the lockout ended, as told by me. 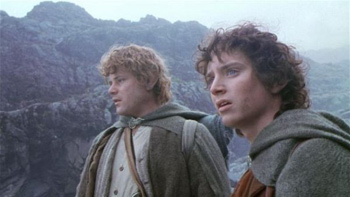 Frodo: “Because we’ve watched this before. These negotiations are going in circles!” 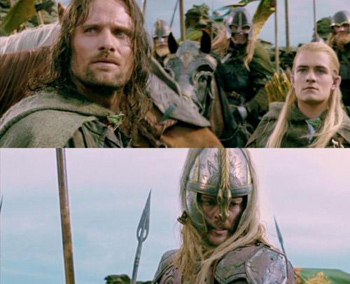 Eomer: “We piled the carcasses of the last offer sheet there. We left none alive.”

Aragorn: “Talks have broken off? Again?”

Eomer: “Look for your deal, but do not trust to hope. It has forsaken these fans.” 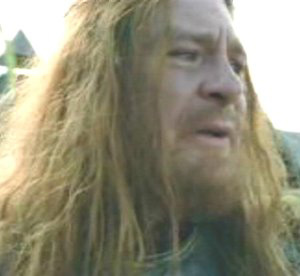 Hama: “By order of the NHL, the arenas must empty. We make for the leagues of Europe.
Do not burden yourself with long contracts.
Take only what sticks you need.” 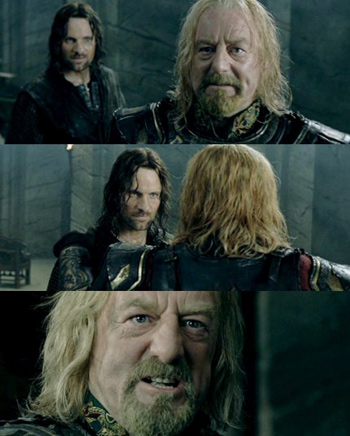 Aragorn: “Ride out and meet them.”

Theoden: “Yes! Let this be the hour when we draw up a CBA together.”

Theoden: “Fell deeds awake. Now for give. Now for take. And the Red Pen writes!” 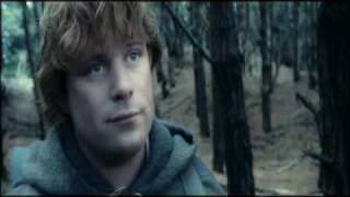 Sam: “Those were the lockout stories that stayed with you. That meant something. Even if you were too small to understand that hockey is big business. But I think I do understand. I know now.  They had lots of chances of signing only they didn’t. Because they were holding on to something.”

Frodo: “What are we holding on to, Sam?”

Sam: “That there’s some good money in this world, Mister Frodo. And it’s worth fighting for HRR.”