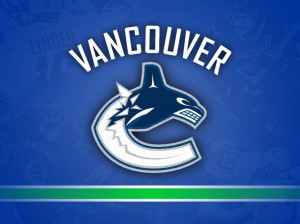 Thank you all for joining the #Canucks Twitter Fans pool!

I wanted to explain some of the rules here so everyone knows what’s happening and we can all have fun this season!

This year will be a Rotisserie league. In Rotisserie pools, each team is ranked on a number of statistic categories based on how they compare with other teams. Then, your placement in those rankings are summed to determine your current score.

Clearly it makes sense to go for players that will do well in numerous stat categories.

Some of the finer details:

I wasn’t able to lower the number of maximum games at the time of this blog post. Hopefully I can do this before the draft day.

I’ve created 2 Twitter lists, one for each division, following all of the managers in each. Feel free to follow the list or the tweeps on the lists. The pool is free to enter, but bragging rights are on the line. I haven’t even considered prizes this year.

Good luck to everyone!